Welcome to a ‘#BRANDnew Week’! Apologies the blog is a bit late this week…didn’t want to push people over the edge so close to Blue Monday…if you survived, then welcome to the first day (OK, second day) of your AMAZING life!

Legal Disclaimer: For those with inextinguishable suicidal tendencies please don’t read the second bit and and quit after the FUN PART!

I had a good bitch about this recent logo rebrand that is causing a stir amongst fans and designers alike….

Interbrand, the big boys of the industry, launched the logo with the drool inducing moniker, “…Welcome to the Future…”, which in itself is pretty impressive; it gets you excited and prepped to embrace an awesome change that you expect will triple power-up this footballing powerhouse….then they drop this whammy….

Sooooooo….. Where do I start?

The old crest was hardly traditional, and I get what the designers are trying to do with the lines attempting to reflect the iconic black and white stripes of the team’s home kit, whilst at the same time merging it with the shape of a team shield, but now IT’S TOTALLY LOST THE HERITAGE THAT YOU WOULD EXPECT ONE OF THE BIGGEST EUROPEAN CLUBS IN FOOTBALL HISTORY TO HAVE ADORNED ON THEIR PLAYERS CHESTS!

The Stallion of from the old logo has disappeared….probably bolting into the sunset as soon as it got a whiff of the new half U-bend Juve J – we all know what one of those pipes is usually attached to!

This new logo is more reminiscent of an MLS or American high school or little league club following the ‘Gatorade manual of plastic US commercial branding’. Or reminiscent of a futuristic bladerunning racing team from Ridge Racer Revolution or whatever iteration of the game the kids are playing these days! At the very best, this style should be deployed for usage in a players personal branding, examples can be seen in the Pogba ‘PP’ logo or the Ronaldo’s Nike CR7 branding below: 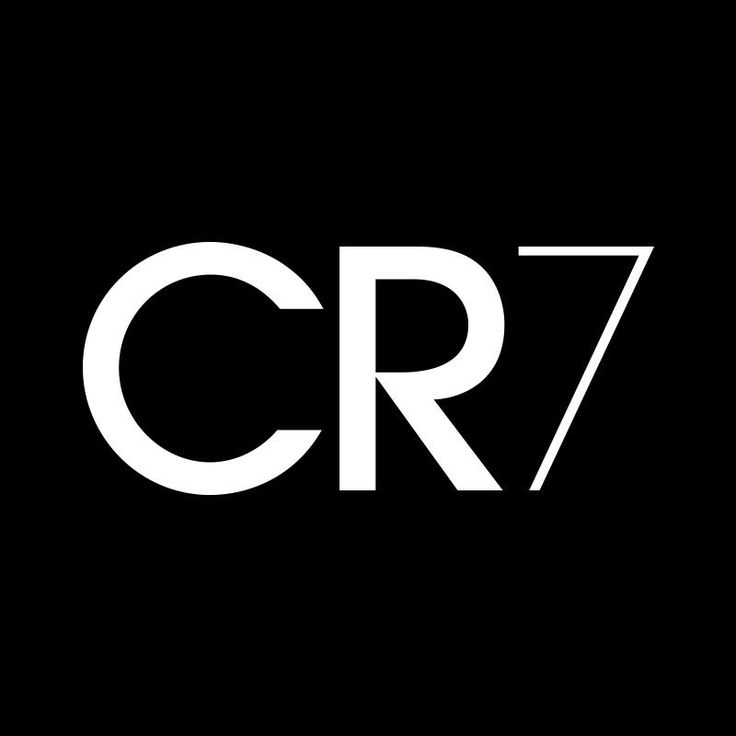 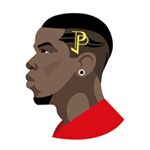 A lot of people around the globe seem to be upset but I’m sure there won’t be any change for a couple of seasons at least, the club’s decision makers won’t want to lose face….plus who’s going to buy these if they do??? 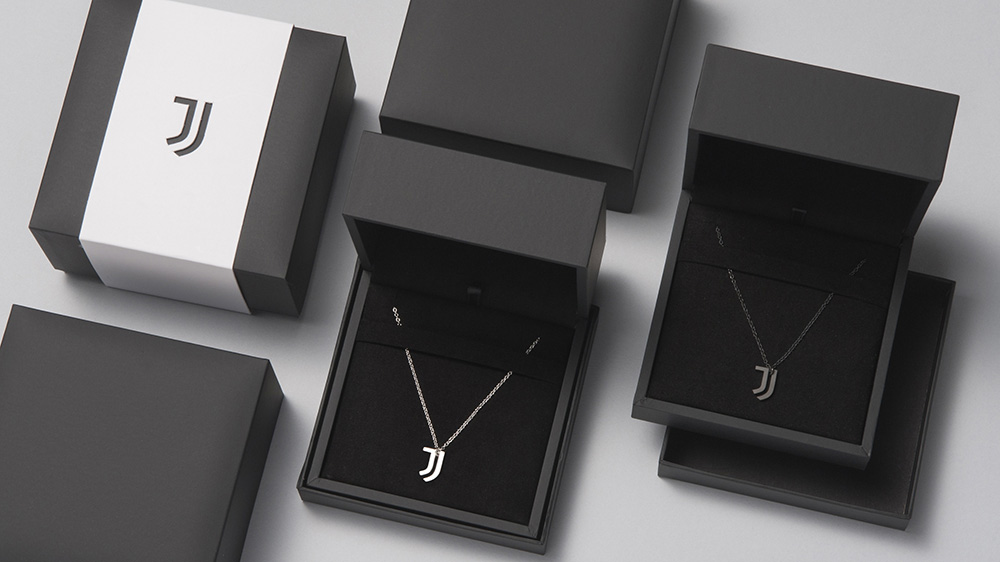 There have been some club crest overhauls of recent, which have experienced notable success and had initially caused a stir, but that was probably down to the fact that, compared to this one, they’ve all maintained an element of the club’s roots and the heart and soul of the club. Most of them now look even more refined and elegant, whilst still being attractive to a younger generation of fan., and to a certain degree the majority are pretty future-proof.

These are my personal favourites:

I’ll definitely have a go at reconstructing the Juve one when I get some time…I’d love to have a conversation with Pirlo or Rushie to get their take on it…maybe even gift them one of those classy pendants!

Until then…Interbrand, this gets a #FAIL from me, but hey, at the end of the day millions of people are discussing this, the club has got publicity, Interbrand has got publicity….they may be creative messiahs after all! Welcome to the Future…

WHAT DO YOU GUYS THINK? Email me here.

So today I’ve come across another small business owner who has told me that they can get a logo for next to nothing on ‘Fiverr’….as you can imagine, I had to go through the entire process of showing him why ‘Fiverr’ is not all it’s cracked up to be.

For those who haven’t heard of ‘Fiverr’, it’s basically a website where you can acquire various services for $5…yes…logo designs, SEO,  testimonial videos,…basically anything related to what a creative agency would provide, together with a whole host of IT and Business related services. Too good to be true right?….

Now as a creative start-up, I would probably say that Fiverr would be a good place to pick up your first projects, or ‘gigs’ as Fiverr like to term them, and therefore allow you to quickly build up a portfolio of work to showcase to new and prospective clients. That, and the ability to keep your creative dial cranked up can only be a good thing, “…how can it be a bad thing?…” you ask. Well…here it is….

I’m sure not ALL of the people that sell their services via Fiverr, I’m talking specifically about designers, are doing anything fraudulent…BUT…there definitely are people out there passing off work they have copied and pasted from other designers portfolios as their own. There have also been reported cases of people who have had the brief they submitted, completed, later to find out that the design has just been snatched from a website belonging to someone else providing a similar service to the company that the design was completed for.

For example, there are many people advertising on Fiverr that they will ‘…remove watermarks and backgrounds professionally from images and video…’ 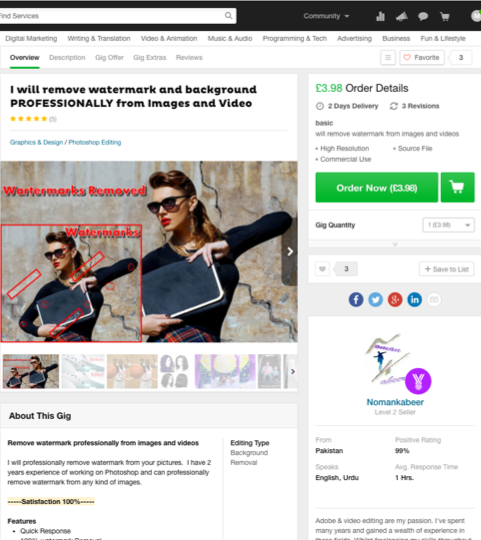 As you can see in the example you can see that the image that he is giving as an example of the work he is able to do, is an image from Shuttershock, that in itself should set the alarm bells ringing that this dude is basically indirectly taking away someone’s livelihood, if not doing something illegal. There’s some poor photographer out there that’s not getting his tiny cut from Shutterstock, the go to image repository, for an image he has shot and edited tirelessly in order to perfect for selling. For those who don’t know Shutterstock basically takes your image and sells it, paying you a royalty, taking a big chunk and giving the contributor a minute slither of the greenback pie. So is this guy that removes watermarks the Robin Hood of the digital image world?…

Not in my eyes!

Anyway, what I’m saying is that you can’t be guaranteed that you actually fully own any of your $5 images, logos (even the fonts used within them) or other designs that are purchased from Fiverr.

They could potentially be the following:

Do you really want to go through the legal headache of fighting the real royalty owner in court over their dues, if a powerful company like Shutterstock or Adobe deem any element of your branding to have breached licensing agreements and been used commercially without consent?…I’m pretty sure they won’t be able to get hold of old Norm in Asia for sending the legal  fee invoice to anyhow.

If you’re really interested in this then here an awesome article by Steve Douglas that goes into greater depth, and it’s actually just worth reading just for Steve’s responses to the post blog comments:

Thanks for tuning in…See you again next week!